Your Living Room and VR Headsets

It is now a possibility to immerse yourself into another world right in your living room with a virtual reality headset. An android device and Google Cardboard combination makes this possible.

Google Cardboard has been in existence for about 2 years now, but not too many people have come to know about it. That being said, we can conveniently say it is one of the latest things in mind blowing experience.   Putting on one of these inexpensive headsets to get into the virtual reality world enables you to experience the next phase in technology. This is still the periphery of possibilities with virtual reality, and in a few years down the line, the world is poised to witness an increase in the use of head mounted display technology.

It is a piece of cardboard, but folded. It comes with a pair of lenses and a magnetic button system on the side. When folded up, there is a velcro strap on top to hold down the final fold which can be lifted open for the placement of an android phone. Google Cardboard was not designed to be easily compatible with other phones simply because most of the awesome apps are available only on android. As a result of this, it is not recommended to use an iPhone or windows phone.

While watching a 360-degree video on one of these headsets, it is possible to just move your head around, and that gives you the feeling of actually being there in that time and place. If paired with a set of high quality headphones, the effects can be further enhanced, and the person wearing it will lose sense of the real world and enter a virtual one. Regular movies can be watched as well, but it requires the installation of an app to have the experience of a large theater screen all for yourself using just your cell phone’s screen! All in 3D. This does sound too good and probably very expensive, but no, it isn’t so. It can be purchased online for as little as $8/- or less on eBay. Higher quality variations do exist anyway, but by third party companies and others which could cost anywhere from $15 to $75/- depending on the seller and the product.

With all of the above info, most people would think this is an awesome product, a great technology and seriously cheap! So, what’s the catch? Well, after wearing the headset for a lengthy period, you may have to contend with side-effects like motion sickness dizziness because the device was meant for light usage. Some high-end products from Samsung, HTC, Oculus and a few other companies have addressed this concern they come with a challenge of high cost and not being easily available as well. 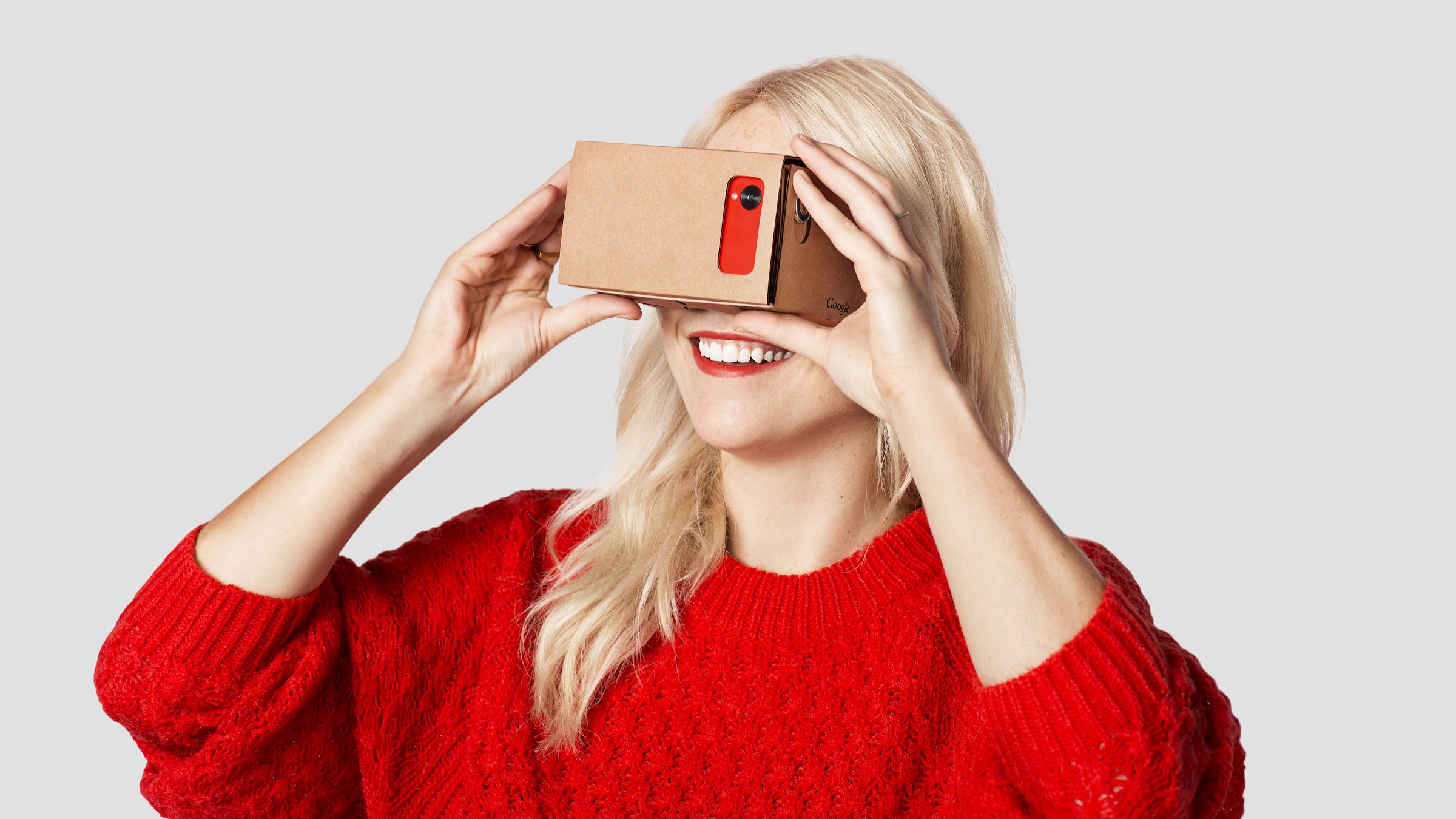 As it is with technology trends, we can be certain that as time goes by and the technology becomes widely available, high cost will reduce and there will eventually be better products available as well. Also, with the implementation of 360-degree videos on YouTube and the popularity of it, it is possible to access lots of videos and games for free, and this means contents availability will no longer be a challenge. And also with the introduction of technologies such as new head mounted displays like Microsoft Hololens, the Oculus Rift and other such tech, it is easy to tell that this is the future, and cellphones might soon belong to the past.

The Current Investment Potential of the Virtual Reality Market