VR from Being a Joke to Being the Real Deal

When the question “What’s trending in Tech?” is posed to Geek Squad Agent Derek Meister, only two letters can possibly be brought up: virtual reality also known as VR. Derek is an online tech support guru who has encountered a wide range of tech users. But virtual reality is being mentioned more and more, as tech users make use of their computers and network connections to enter virtual environments to explore extinct ecosystems, kill enemies or even test their surgical skills in 3D realer than ever possible.

While it’s too early to tell which of today’s virtual reality products will the best moving forward, Meister says that we should anticipate to see the products working their way more into our lives as games the whole family can play and even as tools to help us study or practice to get better at our jobs.

“I don’t know if VR will be in every home, but it’s something that will probably be on a lot of Christmas lists in the future,” he said.

In recent years, giant steps have been taken by VR regarding graphical qualities and how realistic users feel while moving inside real looking environments that are made up. There are three major products in the VR industry presently and they would most likely control the lion shares of the market in years to come.

Oculus Rift: Currently a product owned by Facebook, Oculus Rift is the most popular brand in VR presently. The headset comes with features such as full positional tracking and a gyrometer to allow users perform subtle moves like taking a peek around a corner. It’s compatible with Microsoft Xbox One and PCs. It has a 110-degree field of view. With various changes made over the years, it offers astonishing graphics and immersion while being lightweight and comfortable at the same time. It feels very natural on the body. The only con is its expensive cost price of about $600.

Whispers abound that Oculus Rift may even be found on Play Station 4 someday. It would likely be a welcomed pairing, Meister says.

“With 35 million households owning Play Station 4 today, I could see a lot of people wanting it,” he adds.


HTC Vive: If consumers don’t mind having a lot of gear attached to them, often tying them down to their PC, the HTC Vive which is even more costly ($800) is becoming a favorite in the VR industry. It has a special safety feature which prevents users from running into objects and walls. This special safety feature allows users to program the actual dimensions of their playing space.

Samsung Gear VR: The Samsung Gear VR is the cheapest of the bunch coming at a retail price of $99. It also requires less than the other two as it uses a smartphone instead of a PC graphics card. The downside is its resolution. As recommended by experts 75 fps should be achieved using a benchmarking tool for the optimum experience. Pricing is a major boost for the Gear VR as its price makes it accessible to lots of people allowing them to enjoy the beauty of VR at a cheap price. The resolution is expected to get better in future.” 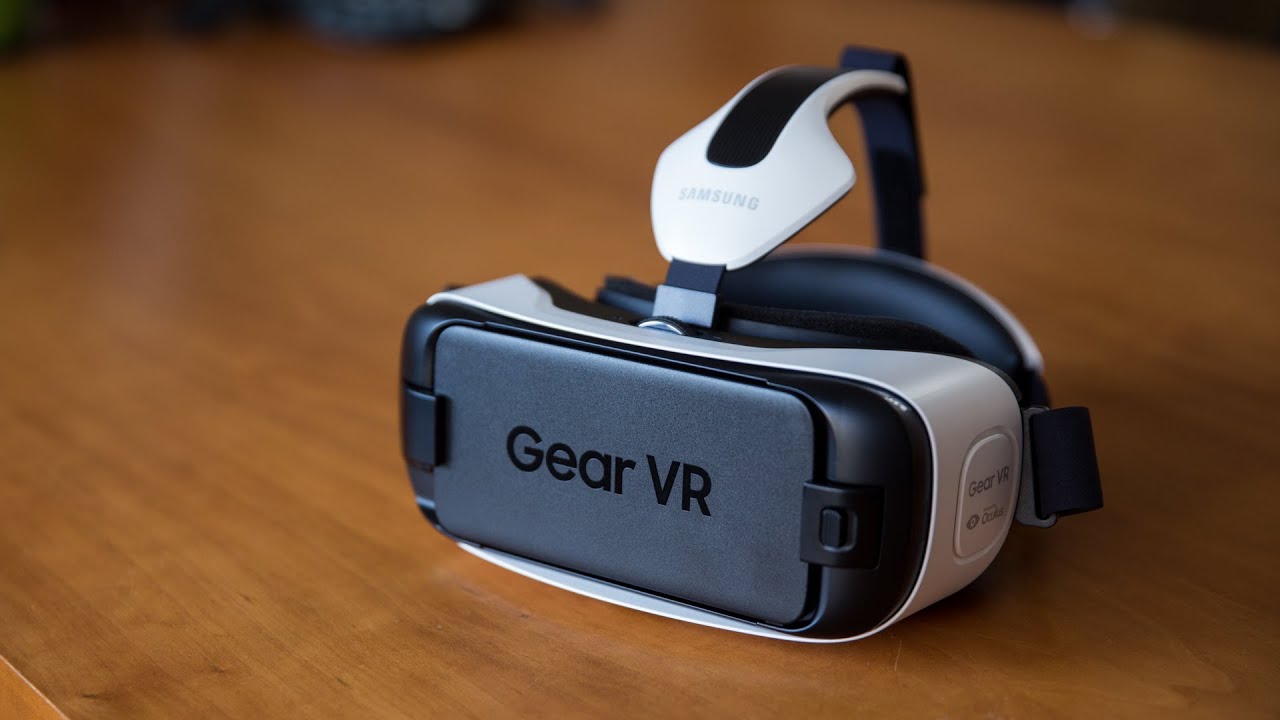 A VR technology explodes and their merger with video gaming consoles increases, a strong internet connection is needed to enjoy the experience well. Geek Squad recommends a 50 MBPS system for families using gaming consoles and multiple devices on networks. But that speed need will probably only rise moving forward, says Meister.

He also expects VR to push way beyond games and into professional training as well, especially in healthcare fields.
“These can be the digital tools to make the work we do even better,” he explains. “You look at medical professionals and the detail around the work they do. … We could see a potentially big impact from today’s nascent technology.”

VR Headsets Need to Improve Before VR Can Turn Around Media

On Immersive Virtual Reality Technology and the Ethics Questions It Raises